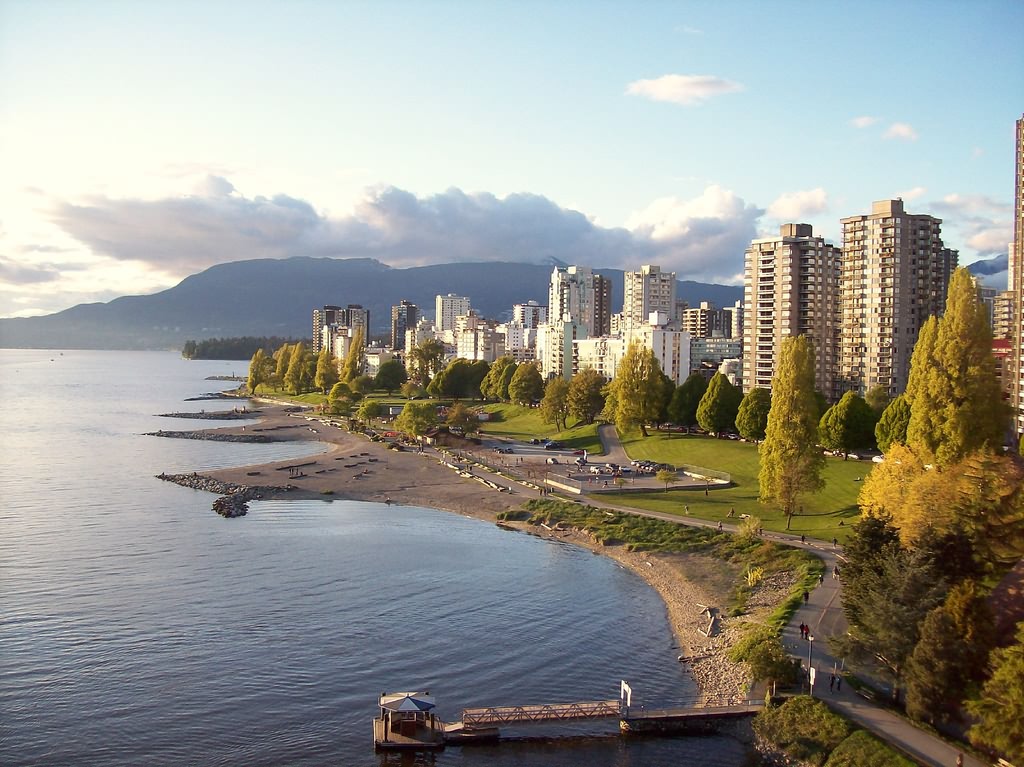 Emily Carr, one of British Columbia’s most beloved artists, once said, “There is something bigger than fact: the underlying spirit, all it stands for, the mood, the vastness, the wildness.” Like so many others, Carr was inspired by Vancouver’s sweeping views and tangible sense of spirit. There really is no place like Vancouver, and for active seniors, it reignites a sense of exploration and adventure in a way that few other places do.

The following itinerary represents a loose three-week plan that uses Vancouver as a launching point for exploring the city and its neighbouring regions. It includes some of the most popular activities for active seniors, all offering a unique way to tap into the heart of this destination, whether by water, by land or by air. Some offer longer periods of travel, while others can be done in a day. Pick your favorites and build your own itinerary.

Heading North: Vancouver Cruises
If you’ve toured Mexico and the Caribbean, it’s time to witness the majesty of the legendary Vancouver- Alaska journey via a route known as the “Inside Passage.” From May to October, you can join the many active seniors who board cruise ships at downtown Vancouver’s Canada Place to head to some of the world’s most famous ports — Juneau, Skagway and Glacier Bay. It’s the perfect opportunity to see once- in-a-lifetime views of ice-blue fjords and snow-capped mountains.

Hit the Seas: Whale Watching in Vancouver
Another favourite pastime for Vancouver visitors is also on the water; and for many whale watching is an awe-inspiring experience. Whether you go decide to explore the region’s wildlife via a rugged inflatable boat, or a larger vessel, you’ll find several tour companies offer whale-watching trips and boast high success rates for sightings.

Ride the Rails: Vancouver Train Travel
If you don’t have sea legs, don’t worry. Another great way to see Western Canada is to ride the rails. Hop on a train in Vancouver and soak up a classic Canadian experience. Many active seniors choose Rocky Mountaineer and VIA Rail, two world-class lines that transport passengers through lush forest and sparkling waters to the Canadian Rocky Mountains. All you have to do is sit back, relax and take in the views.

Hit the Links: Golfing in Vancouver
Nothing is quite like golfing in a region where water meets the mountains. Not to brag, but that’s Vancouver. Spectacular courses are a dime a dozen here, and public courses offer visitors some of the best scenery around.

Bird’s Eye View: Floatplane Sightseeing
For those who want an extra bit of adventure, floatplanes are the way to go. The tiny engine roars as you soar above the city and its neighbours, taking you on a tour of the land from a bird’s eye view. Flight-seeing tours typically cover Vancouver’s top sights, such as Bowen Island, Canada Place, Stanley Park and more.

Tower Above: Visiting Vancouver Lookout
Even if planes aren’t your thing, you can still see Vancouver from up high. Just head to the Harbour Centre and hop in one of the glass elevators. Some 40 seconds later, you’ll find yourself at Vancouver Lookout — 167 metres (430 feet) above the city. The 360-degree views are breathtaking, whether you’re looking out on a sunny day or watching the twinkling lights in the evening.

Up in the Sky: Grouse Mountain Gondola Ride
Grouse Mountain’s SkyRide climbs 1,100 metres (3,700 feet) above the city, providing views of downtown Vancouver, the Gulf Islands and the Pacific Ocean. While you’re on the top of the mountain, visit the famous grizzly bears at the Refuge for Endangered Wildlife. Plan for a celebratory dinner at The Observatory to savour the views and toast to a wonderful trip in Vancouver.

nextShifting Towards Autonomy: A Continuing Care Model for Canada, by Åke Blomqvist and Colin Busby

In a recent Stats Canada report, receiving care at home was a reality for 2.2 million Canadians or 8% of the Canadian population aged 15 years and over. In most cases, care recipients relied on the help of family and friends, though they often combined this care with help from professionals